A selection of some of my work, both written and broadcast, which I will continuously update. For an extremely intensive look at my work, click here. 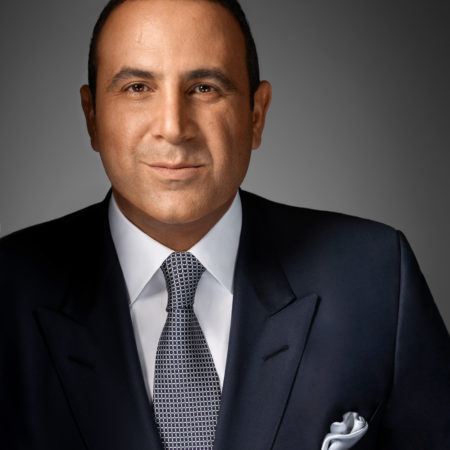 In an exclusive interview with Hotelier Middle East, sbe founder and CEO Sam Nazarian talks about the debut of SLS in the Middle East, the importance of food & beverage in lifestyle hotels and what is on the horizon 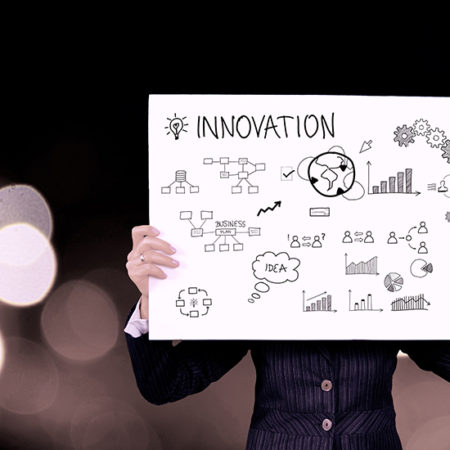 The hospitality industry needs to innovate constantly in the pursuit of keeping its guests, colleagues and owners happy - while also hitting revenue targets. So in this feature, we take a look at a number of different initiatives in the regional hospitality and food & beverage industry that shows the resilience and innovation championed by hoteliers and restaurateurs – ranging from HR initiatives through to community engagement, and from engineering systems to investment decisions. 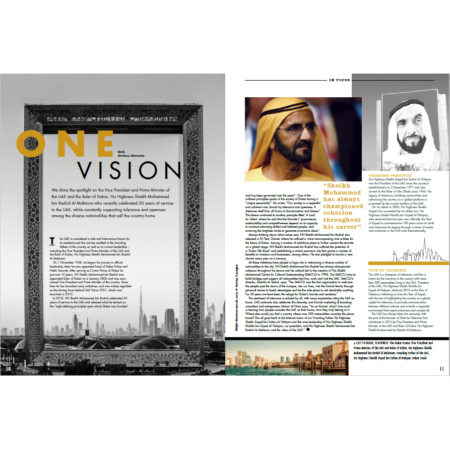 We shine the spotlight on the Vice President and Prime Minister of the UAE and the Ruler of Dubai, His Highness Sheikh Mohammed bin Rashid Al Maktoum who recently celebrated 50 years of service to the UAE, while constantly supporting tolerance and openness among the diverse nationalities that call the country home 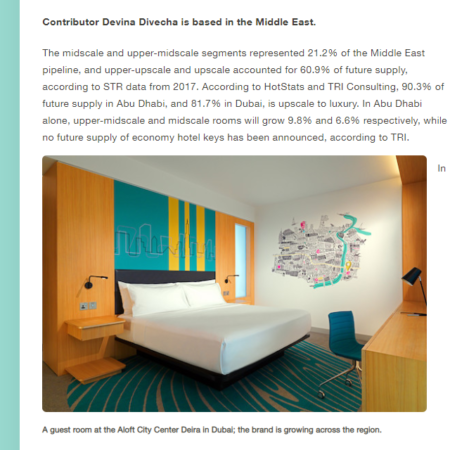 Feature: Where is the Middle East’s mid-market pipeline?

Largely known for its 5-star and luxury hotel offering, the Middle East has slowly but surely been waking up to the mid-market trend. But will this segment dominate supply eventually? 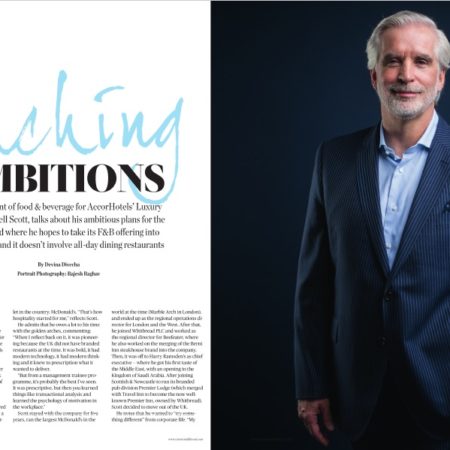 For someone who entered the hospitality industry by sheer default, Russell Scott is doing very well indeed. Now the vice president of food & beverage for AccorHotels’ Luxury Brands in the Middle East, Scott has a lot of plans for the brands and restaurants under his remit. And it’s not just restaurants that are already operational; Scott reveals that the number of restaurant openings sitting on his desk amount to 61 between now and the end of next year. 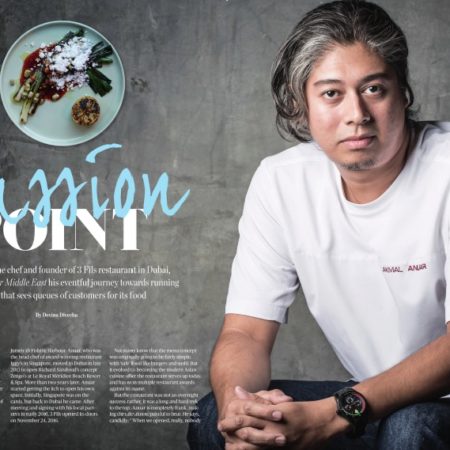 By all accounts, unless you have deep pockets or an investor who has them, opening one’s own restaurant can be challenging. So when a chef or restaurateur makes it in a tough market, it’s hard not to applaud their success. Akmal Anuar, the chef and founder of 3 Fils restaurant in Dubai, is a chef-preneur who has seen the lows and highs of running his own restaurant. 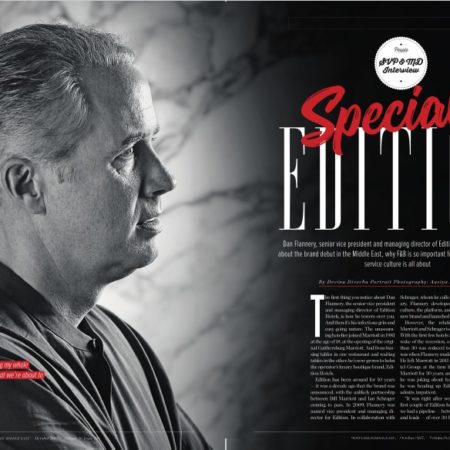 The first thing you notice about Dan Flannery, the senior vice president and managing director of Edition Hotels, is how he towers over you. And then it’s his infectious grin and easy-going nature. The unassuming hotelier joined Marriott in 1981 at the age of 18, at the opening of the original Gaithersburg Marriott. And from bussing tables in one restaurant and waiting tables in the other, he’s now grown to helm the operator’s luxury boutique brand, Edition Hotels. 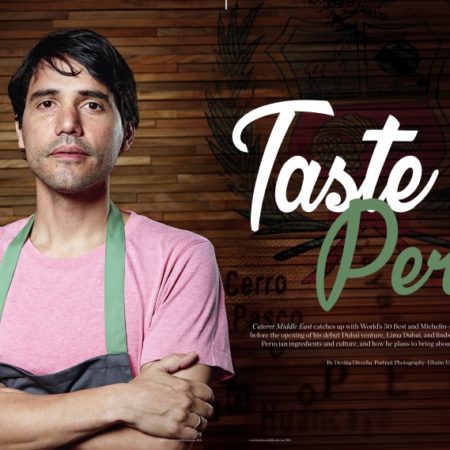 Peruvian cuisine has been in the global spotlight for a few years now, and Dubai has been no different. At 2016’s Caterer Middle East Food & Business Conference, it was predicted that no less than 14 Peruvian concepts would be open by the end of the year. It’s in the shadow of this Peruvian emergence that celebrated chef Virgilio Martínez opened his first restaurant in the Middle East, with Lima Dubai in City Walk Dubai.